4 Lethal App Development Mistakes to Avoid at All Costs 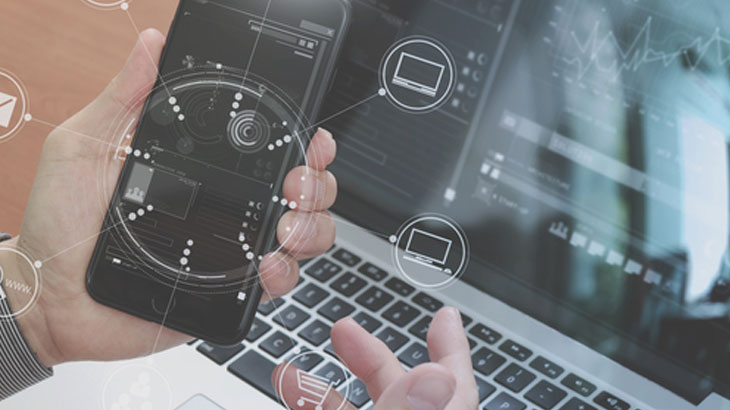 The world of mobile applications today is a competitive one to say the least. Both markets for Google Play Store as well as Apple App Store apps have been well saturated with millions of apps for about any which function you can imagine.

As one of the top app development companies operating globally, and one that has spent years in this line of work, we know exactly what it takes to build a brilliant app. At the same time, we’re also aware of the kind of mistakes that can be lethal to the final product.

App development for iOS is very different from app development for Android. There are some teams that specialize in developing and coding apps for one kind of operating system but not another. If you’re developing an app for a particular kind of OS, you want to make certain the development team you hire is comfortable with the same. If you fail to do so, you risk wasting your money on a painfully basic or malfunctioning app.

Starting with one developer and switching to another half way because you’re not satisfied may seem like the thing to do but it isn’t. As an app developing firm, we’ve had numerous experiences where clients expected us to clean up the previous developers mess. Though this is something we have managed to do, it’s not everybody’s piece of cake. Most developers become confused or lost in the previous coding. The result; an app that is neither here nor there.

When you start building an app, you probably have a few required specifics that you start with. That said, during the process of development, bugs and problems arise that need to be addressed. Most popular and well-made apps are the result of this problem solving approach. This approach may sometimes cause slight deviation from the original deliverables but if those changes are justified, you’re in the green. What is not advisable is to insist on certain specifics even though you find them to be unfeasible during your app building process.

Not Laying the Groundwork

Finally, though this last mistake does not have to do with your app building in and of its self, it does have a lot to do with how lucrative your app is for you as well as the traction it gains. You could have a superb product that never makes it off the shelves (or store) simply because you failed to do your bit to market it. Don’t forget things like app promotion, updates for customers before deployment and other such outreach related functions. If you create an environment for your app to thrive and work with the right people, success is a certainty.

Avoid the mistakes above, work with app developers who understand the building process and are technically sound and do your bit to make sure your app is well received the minute it is launched.

Get A Free Quote Calculate Pricing

Discuss your app idea with our consultants and we'll help you transform them to multi-million dollar reality. It's Free!